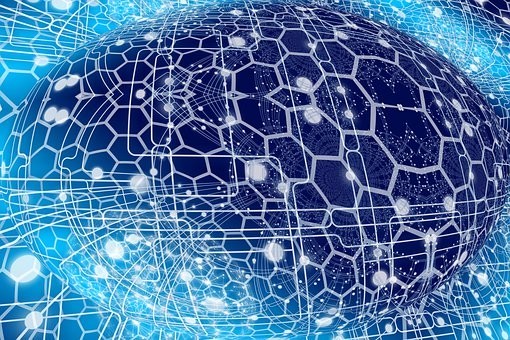 TAIPEI (Taiwan News) — Taiwan’s success in using technology as part of its response to the Wuhan coronavirus has received international attention and created new opportunities for future cooperation with other countries.

The Ministry of Science and Technology announced Monday (5/11) in a press release that the Taiwan-India Overseas Research Center has been able to promote cooperation between officials and academics by implementing a campus epidemic prevention framework based on the “smart epidemic prevention system” developed by Chung Cheng University, CNA reported.

The ministry has launched several new southward initiatives to set up centers focusing on scientific and technological research in target countries. Since 2017, 12 overseas research centers have been established in nine South and Southeast Asian countries, according to CNA.

After receiving a grant in 2018, Chung Cheng University in cooperation with the Indian Institute of Technology Ropar set up the “Taiwan-Indian Artificial Intelligence Technology Innovation Research Center.”

The smart epidemic prevention system has three main components, including automatic temperature sensing, facial recognition, and contact tracing history. The system was designed using AI technology developed jointly by professors and students in Taiwan and India, according to the ministry’s press release.

Not only does the automatic temperature sensing use the latest thermal imaging cameras, it also has temperature measurement software that helps optimize accuracy. In terms of helping with social distancing, the smart system cuts down on the number of people needed to take temperatures around campus, the press release said.

The facial recognition feature has an accuracy rate of over 90 percent and can perform neural network optimization for Asian faces. In addition, professors and students from Chung Cheng University were able to improve the software processing method in order to overcome slow performance with large numbers of people. Because the system uses Edge AI technology, the database is not online, which helps with privacy concerns.

According to the press release, data from the temperature sensors and facial recognition are then used to analyze contact tracing. One advantage of this system is that regional personnel without phones can also be tracked under the smart system.

The Ministry of Science and Technology said the smart epidemic prevention system has established a good opportunity for cooperation between Taiwan and India, and it hopes that future bilateral cooperation can be extended to other areas as well.